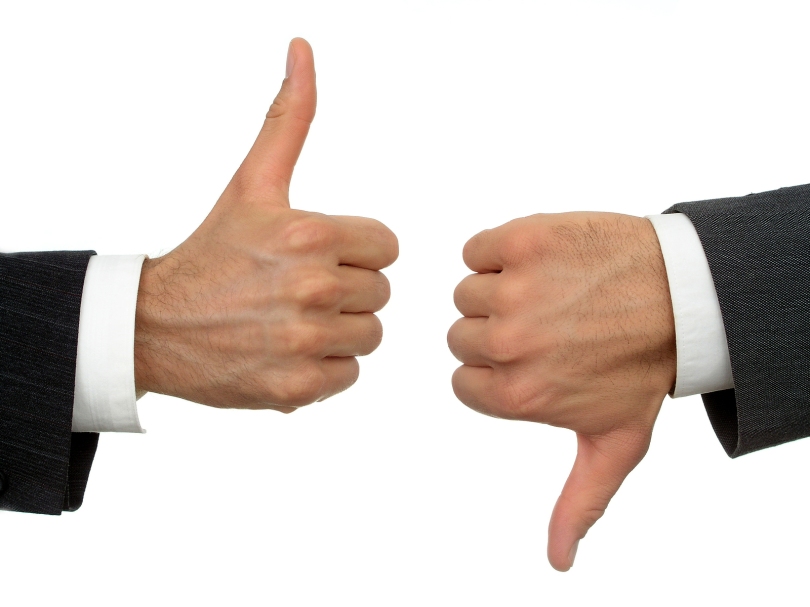 Ever been to someone’s house and it looks more like a museum? Everything is beautiful, pristinely maintained, expensive looking? The person doesn’t want anything touched, anything moved out of it’s place. Don’t touch this. Don’t touch that. Don’t mess anything up. Rules and regulations about what not to do. Do’s and don’ts abound. For fear of anything breaking or anything getting scuffed or scratched, they put requests or even rules in place to ensure that things don’t get messed up.

A story a friend tells of a former mutual co-worker / colleague of ours is hilariously instructive in this way. The former colleague invited my friend and his wife out to dinner with the colleague and his wife. This was to be a special night, though, and they decided to drive the colleague’s Rolls Royce (yes, this person was both incredibly wealthy and incredibly ostentatious and pretentious).

However, before my friend and his wife could get into the Rolls Royce, the former colleague made them put booties over their shoes, just to ensure that they didn’t – gasp! – accidentally bring dirt on their shoes into the floor of the car. I’m told the former colleague’s house was similarly governed by a host of do’s and don’ts to ensure that nothing was messed up in the process.

Sometimes I think we look at God in this same way.

Don’t do this. Don’t do that. We look at God as a mean-spirited curmudgeon Who sits “up there” issuing do’s and don’ts to keep us from screwing up. After all, we can’t mess up His creation. For He’s the great and powerful, almighty smack-downer if we happen to get out of line and cause a stain to appear in His world.

He’s oftentimes looked at as a God of do’s and don’ts. The Bible doesn’t describe Him that way.

My reading through the Psalms and Proverbs encompassed Psalms 22 – 27, and Proverbs 4. In Proverbs 4:10-13, I encountered this important reminder for all of us …

My child, listen to me and do as I say, and you will have a long, good life. I will teach you wisdom’s ways and lead you in straight paths. When you walk, you won’t be held back; when you run, you won’t stumble. Take hold of my instructions; don’t let them go. Guard them, for they are the key to life.

Many will look at this passage and read, “do as I say,” and say “AHA! See … right there God just shows Himself as a rules and regulations provider, worried only about being obeyed or ELSE!” Not exactly, friends.   Read the whole passage (and of course dozens of other similar ones).

First off, God is expressing His fatherly advice to you and me. Just as I, as a father to our two teenagers, seek to guide them in a loving way … for their blessing, health, prosperity, and preservation. Why does He feel compelled to beseech us in a way by saying, “please … listen to me … follow my instruction”? Because He desires that we “have a long, good life.” THAT is the heart of God! God wants to “lead us in straight paths.” Why? So He feels powerful because we obeyed Him? No. He’s already powerful whether or not we obey Him. It’s so that we “won’t be held back,” so that we “won’t stumble.”

God’s not trying to lay down a burden of do’s and don’ts to preclude us from messing up His perfect, spotless creation. God’s not afraid of us messing anything up. In fact, when we mess up, it’s one of the ways He helps us learn and grow.   It’s also the way He continually demonstrates His love for us and the unending-ness of His grace and mercy. In fact, the only one who loses when we don’t heed God’s instructions is you and me. We dramatically cut short the splendor and brilliance of a life God is longing to open up to us.

Most of us parents (yeah, there are some nut-job exceptions, I grant) do not make superfluous and gratuitous demands of our kids. There’s a purpose in it. I have a context of 48-plus years that they don’t have. I’ve experienced lessons in pain and anguish that allow me to see things they don’t and can’t, whether or not they want to acknowledge that.   Yes, sometimes the constraints I place or the guidance I provide feel to them excessive, but with proper purview and context they’re anything but. Will I allow them – particularly now as teenagers – the opportunity to adhere or not to adhere to those inputs I provide. Sure. Because, as God shows us there is abundance and blessing in following His advice, and there is pain … often productive and instructive pain, but pain nonetheless … in deviating from His advice.

God is most certainly not a God of do’s and don’ts, though we can infer quite clearly from His word the order of life He has established, and what standard of life is consistent with His nature and holiness and what is not. He has a heart for us to align well with those things that will provide His best for us through our life. His will is that we indeed refrain from doing those things that are contrary to His instruction, so that we don’t rob ourselves of the best of His blessing. It’s not because He’s the big cosmic Mr. Rooney (the principal in Ferris Bueller’s Day Off … look it up – better yet, watch it), looking for the first minor infraction so He can rain down hellfire and damnation on us. He desires to open up the fullness of life that He alone can provide, and to help us avoid choosing less for ourselves than He wants to give.

It’s not because He wants us beholden to do’s and don’ts. He wants us to choose His wisdom because it is “the key to life.”

Not just life … but LIFE.