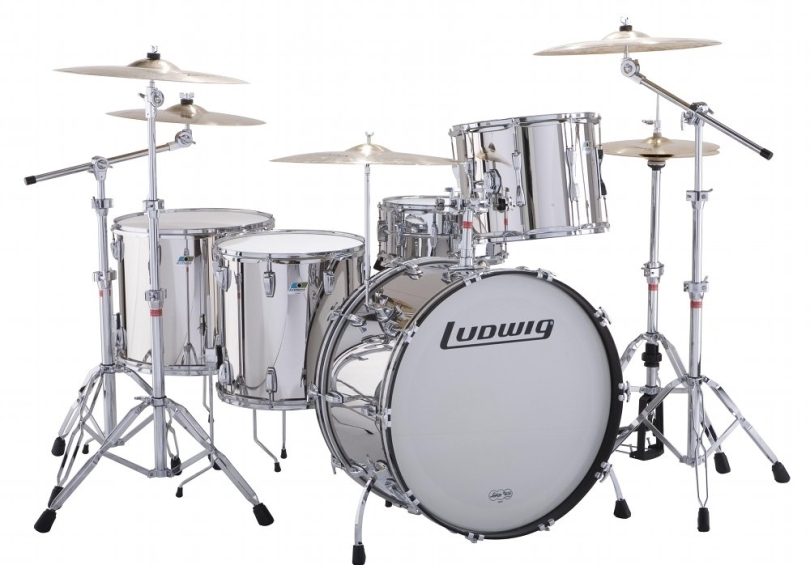 Long, long ago when I was younger I liked watching The Muppet Show (I’ll let you ponder how old I was when I was watching it). It was just good, clean fun, and yet once in a while the writers would come up with some nuggets of wisdom or introspection that just somehow stuck with me, and I remember those to this very day. One such nugget is the Kermit the Frog song, “It’s not easy being green.”  The allegory in the title and singer combination is quite funny in a tongue-in-cheek sort of way, but it’s a pretty poignant tune.  In the song, Kermit laments being the color of so many other things, of things that he mostly blends into and hence doesn’t tend to stand out.  Yet at the end, he reminds himself that even being the same color as many of the things around him doesn’t negate his uniqueness and his value, and ultimately he embraces being green as something special.

In a similar way, the process of being “cleaned,” (by which I mean to say – in an inherently cheeky sort of way – picked-out, processed, and prepared by God for His glory and our growth and good) is also difficult.  Much of the time, it involves pain and difficulty and requires our willingness to be bent, folded, and shaped in ways that can push us to the brink.  But sometimes that is the only way to be made whole, beautiful, useful.  Allow me to illustrate …

Back in 1993, when I started the MBA program at Stanford University, I decided that I wanted to use the two-year period to learn to play drums since I was not working (other than being in a rigorous master’s program … details, details).  But I had alwayswanted to learn to play drums and with four other guys who wanted to start a band, it was the perfect situation.  That is, other than the fact that I didn’t actually own drums. Serendipitously, a friend of mine offered to let me “have” (that is, borrow) his drum kit.  The only snag was that his drum kit was stored at the family farm in Fresno, about 170 miles away, and it had been there for about 20 years. So, if I wanted to use it I just had to go fetch it, clean it up, and away I could go.

I drove all the way out to Fresno, picked up the 1970s-era five-piece all-chrome-shell vintage Ludwig kit.  Vintage.  That’s another word for “old,” “worn,” and “dirty.”  But I was not to be deterred.  Never playing drums, I had no context for what to clean, how to clean, and what pieces worked and what needed to be replaced.  So I took the drums apart piece-by-piece, removed the heads, removed the lugs, checked every piece, polished, scrubbed, applied elbow-grease, and replaced the heads, down to the finest degree of detail.  It was long, it was hard, it was painstaking, but it was necessary.  In fact, it was the only way to get that beautiful drum kit working.  More than working.  Sounding amazing.  Sounding like it was intended to sound.  Frankly, sounding better than it should with the likes of me playing on it.  For that kit, it’s not easy being cleaned.

And so it is with our lives at times.  Many of us have been or maybe are presently in a place where we are spiritually old, worn, and dirty.  Maybe not every part of us, but at least some parts of us.  If we have decided to let Jesus have lordship over our lives, though, the great news is, He is working on us to put us to use. The only challenge is it’s not easy being cleaned.  We get a sense of how God does this in us, however, in Romans 5:3-5…

Not only that, but we rejoice in our sufferings, knowing that suffering produces endurance, and endurance produces character, and character produces hope, and hope does not put us to shame, because God’s love has been poured into our hearts through the Holy Spirit who has been given to us.

I sort of refer to this passage as God’s “pain chain.”  In a way, it seems to me analogous to the old Ludwig drum kit.  There are times in our lives when God has to pull us apart, piece-by-piece in order that He can tend to the individual components, meticulously cleaning and repairing each one.  There is a lot of work performed in the process, and it isn’t always easy (more accurately, it’s always difficult).  But He knows that going to that level of effort, and that specific and detailed a cleaning, while hard for us, is the only way to get working the beautiful creation He made each of us.  More than working.  Sounding – and being – like we were intended to.  Indeed, better than we should be with the likes of us being us.  It’s not easy being cleaned.

Even more than receiving back all Job’s “stuff,” God grew Job in faith and understanding, and created through Job’s life a wealth of wisdom and witness by which generations have been blessed since. That is, in breaking Job down and undertaking a specific and detailed cleaning, while hard for Job, was the only way to establish a beautiful creation through Job.  Making Job be what Job was intended to be, even through the hardship.  Indeed, Job’s life and impact was far greater than it could be without going through the cleaning.  But I think it’s safe to say that Job would say it’s not easy being cleaned.

And what about you and me?  Maybe life is feeling like we’ve been broken down piece-by-piece and are being rubbed, polished, scrubbed, and cleaned.  But it’s hard.  Well, let me assure you that IF you are undergoing that cleansing in concert with your Creator, then even though it’s not easy being cleaned, you will come out on the other end far better off for the cleaning, and sounding – and being – like you were intended to.  If you are not letting your Creator bring that about, then the cleansing is just more difficult and undoubtedly to a dubious end.  While it’s not easy being cleaned, maybe it’s the very way that Jesus is reaching out to you in this very moment, just asking for your acknowledgment and trust, so He can bring you through to a glorious and far better end. Please … if He is knocking on the door of your heart, you are WAY better off to answer and let Him complete the cleaning.  It’s not easy being cleaned … but you (and I) will be like we were intended … indeed better if we let Him do the cleaning.